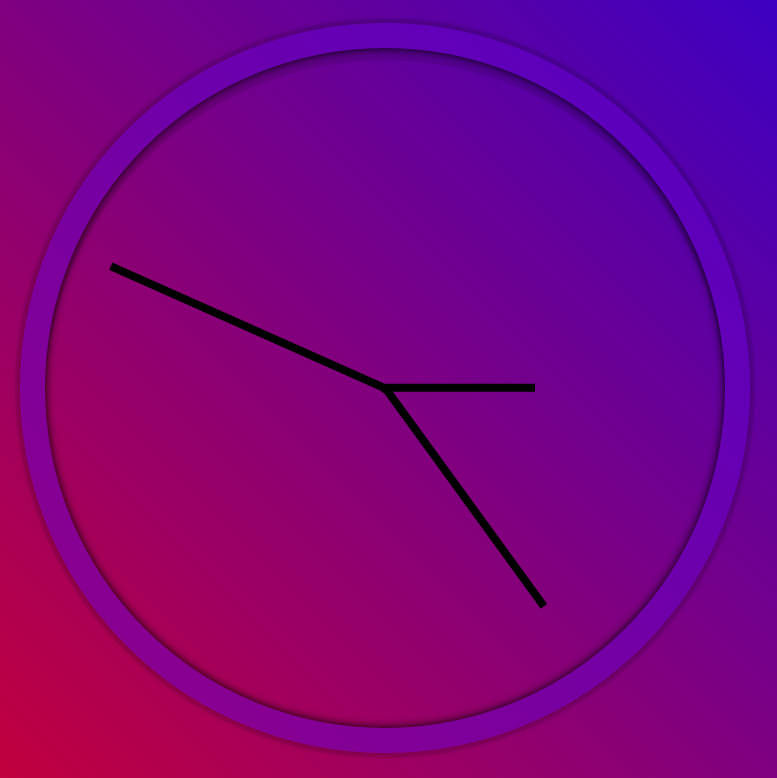 This has probably been my most favourite exercise so far because i finally got to make a clock in javascript.

Most of the work was in CSS to set up the layout of the clock and the clock hands. After completing that, i went on with my usual process of writing pseudocode first then translate it to javascript.

As i was writing the javascript and testing it, i came across a problem. Something was going wrong along the way so i decided to manually debug by placing

to try and discover where the code was failing.

The debugging code was working but my problem was still there. After a few moments of pondering with my thoughts, i realized that nothing was wrong with my javascript code but the instances of the DOM elements were not being found.

And immediately it clicked in my mind. I had committed a rookie mistake.

My script<> tag was in the <head> of the HTML document so it was being executed before the full page had been loaded hence i couldn’t get the DOM elements because they didn’t exist then.

Placing it at the end of the <body> tag quickly solved my problem and i was happy again well after a face palm. Fortunately no-one was watching.